In September of 2020, FHI was contacted by a successful adhesive manufacturer with over 65 years in the industry. Their Q4 business plan included merging two of their operations. Because of a loss of sales due to the 2020 pandemic, Q2 was projected to be a low volume period. The decision was made to accelerate the merger process and capitalize on the downtime during what looked to be a slower quarter.

As the manufacturer began the process during Q2, sales unexpectedly began to soar.  During this time, the manufacturer also lost key associates and soon found themselves  with an extreme log of backorders and frustrated customers. They had lost inventory accuracy, safety became an afterthought, and organization was no longer a priority. Supplies were scattered, stock rotation was lacking, associates were struggling, and they were running out of space. Because of this backlog, shipments ranged from 50-800 units per day; but to reduce the backorders, they needed to exceed 4,000 units per day. They were stuck.

The manufacturer called in FHI, and we immediately assigned two members of our Continuous Improvement Team, one to stabilize shipping leadership and another to define the overarching recommendations. We got to work by first developing a punch list that contained safety concerns, productivity recommendations, and other key findings. Partnering with their Sr. Leadership, tasks were reviewed and prioritized. Based on takt times, additional resources were added from FHI’s Contingency support team to remove  constraints. Our plan of action included the following:

Within a short time, the previously struggling adhesive manufacturer accomplished gains in the units shipped per day. The swift improvements afforded our customer the opportunity to focus strategically rather than operating in a panic mode. They also filled permanent Shipping and Material Management positions. The operation was now producing the desired 4,000 units per day, a goal that seemed unachievable just a couple months prior.

After a twelve-week partnership, the shipping workforce was stabilized. They had adopted the foundations of structure and accountability. Their backorders were reduced by nearly 70%, and their daily units shipped increased by +/- 400%. Our partner is now able to focus on growing their business and continuous improvement.

Does This Sound Familiar?

Give FHI a call 1-800-849-3132 for a quick assessment of your needs or enter your email below to talk to one of our service members.

GET OUR GUIDE TO A ROCK-SOLID SUPPLY CHAIN

With the help of North Carolina's SCRC, we've created even more proven strategies to help you develop a strong workforce and improve your operations.

Click the button below to get your free copy. 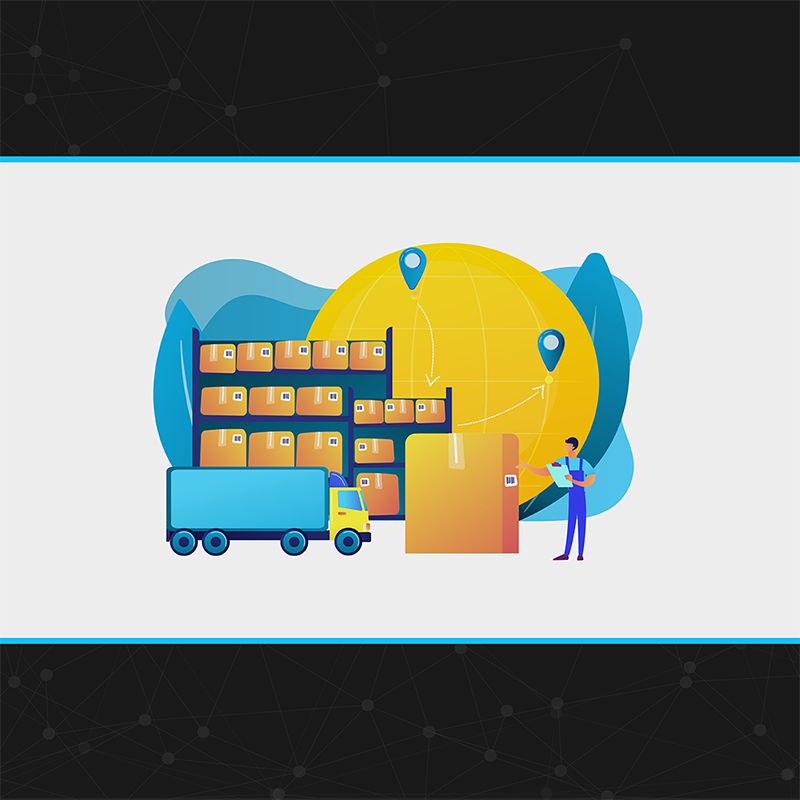 Describe the offer and the benefits of this offer to the user. Create urgency and implore them to click the CTA. 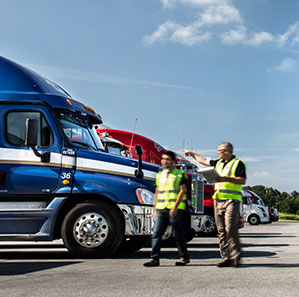 In any market, your supply chain can make or break your ability to compete well. Don't leave that to chance. We can help you create a strong operation, so you never fall behind the competition.

Connect With Us:
Receipt Request | FHIQ.com Portal | Transparency in Coverage